Excerpt: Not for Glory (coming soon)

Now this is still in edit, but I thought I would share.

Cover: Not for Glory

My new historical novel, Not for Glory, the last in my Black Douglas trilogy, is now being edited and soon will be released. Here is the cover: 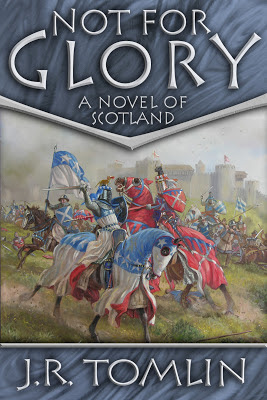 The cover art is by artist Mark Churms. The cover design was done by J. T. Lindroos.

I have to say that I love the cover even if it is of my own novel.