I Stand With Scotland I rarely discuss politics in my blog but the referendum on Scottish independence happens in only a few weeks, and I want to say how I stand. I have no vote, nor should I, but I do have an opinion.

I stand with an independent, self-governing Scotland.

I stand with the Scots for a:


I am proud of the Scotland I love where the future of the nation is now in the hands of the people and not an aristocracy, either financial or hereditary. However they vote, this is one of the most wonderful things I have ever seen.

First you might ask what are the Best of the Independent eBook Awards? They are awarded by the eFestival of Words by popular vote from a short listed selection of books in various categories nominated not by the authors but by peers: editors, fellow authors, agents, and publishers. It was announced in January that A King Ensnared was on the long list and I am thrilled that it made it to the short list. 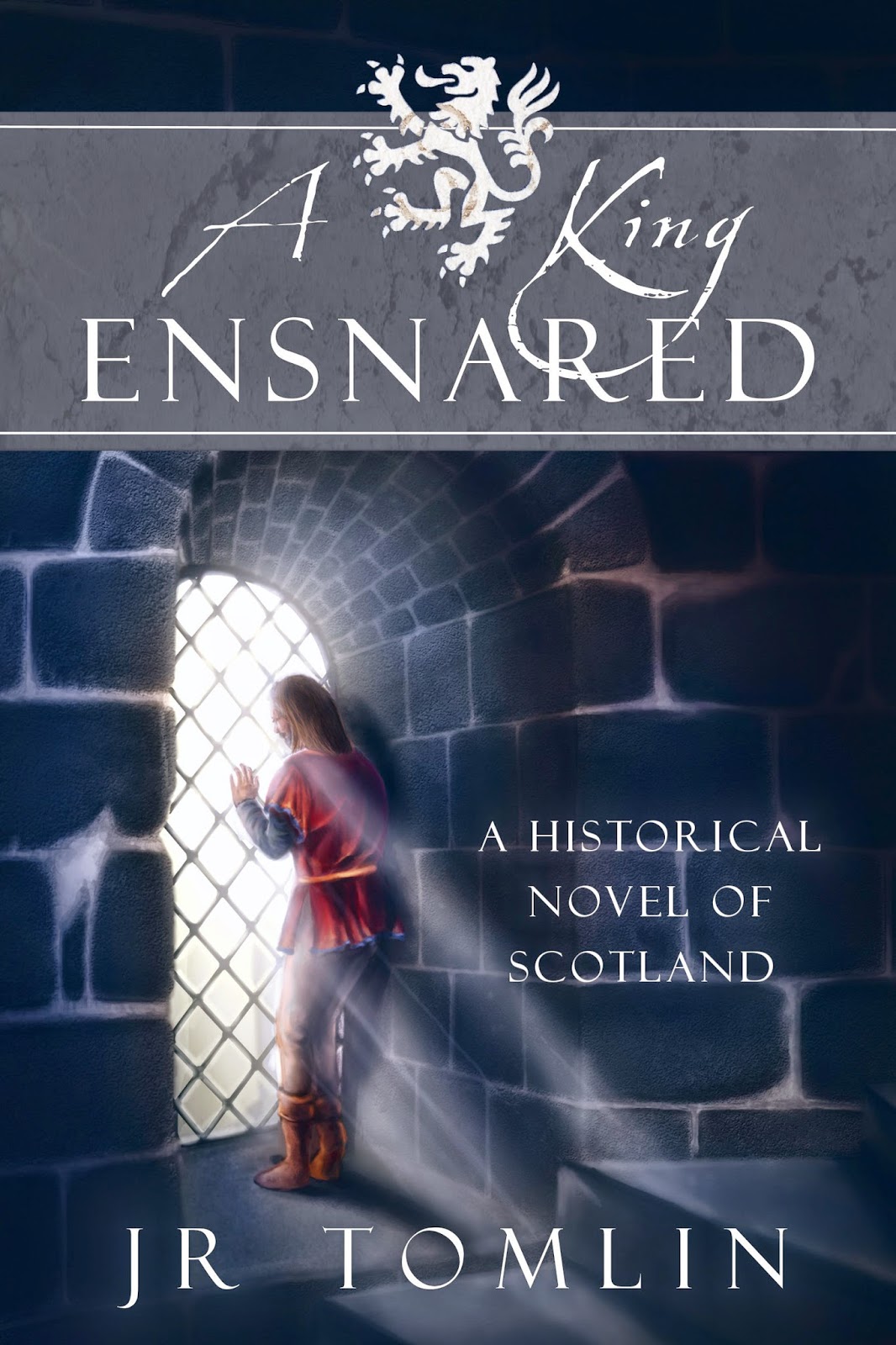 There are some great books nominated so even if you're not a Historical Fiction fan, I suggest checking it out. Of course, if you enjoyed A King Ensnared, a vote is appreciated.


Finalists for the Best of the Independent eBook Awards

A King Ensnared is available at:
Amazon US
and
Amazon UK
Posted by J. R. Tomlin at 9:58 AM No comments: