A King Imperiled (Opening of the first chapter)


“Wait.” Patrick held up both hands and reared back. Since when did his father and Kennedy have the managing of the prince?
Posted by J. R. Tomlin at 5:24 PM No comments:

What I have in the works!

I am very busy with two new novels.

Yes, two on the same day! 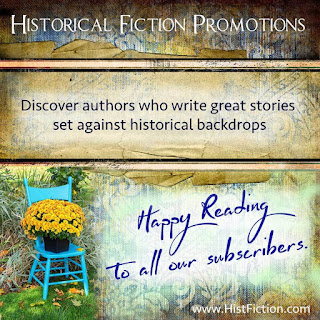